COP26: An opportunity for all to push toward net zero by 2050

The world will turn its eyes toward Glasgow, Scotland, for the start of the United Nations climate change conference on Oct 31st.

It’s tempting to think of the conference as a forum only for technocrats, climate wonks, policymakers, and the denizens of think tanks.

But it’s much more. It’s an opportunity for all of us—governments at all levels, businesses, trade associations, vehicle manufacturers, non-government agencies, communities, and individuals—to take stock of how we’re contributing to climate change, and to renew our efforts to eliminate carbon from our operations and push toward net-zero by mid-century.

COP26 Glasgow: what is it and why does it matter?

Officially, it’s known as the twenty-sixth U.N. Conference of the Parties, or COP26. The parties are the countries that signed the U.N. Framework Convention on Climate Change (UNFCCC). The treaty came into force in 1994.

At the COP21 Paris climate conference in 2015, the signatories to the UNFCCC agreed to keep temperatures “well below” 2 degrees Celsius above pre-industrial levels and to pursue efforts to limit the temperature increase even further to 1.5 degrees Celsius. Discussions in Glasgow will revolve around that.

COP26 will be a conference with an extraordinary sense of urgency. To have a chance of limiting warming to 1.5 degrees, global emissions must halve by 2030 and reach net zero by 2050. The most recent Intergovernmental Panel on Climate Change (IPCC) report, released in August, spelled out the reality bluntly: “Global warming of 1.5°C and 2°C will be exceeded during the 21st century unless deep reductions in carbon dioxide (CO2) and other greenhouse gas emissions occur in the coming decades.” As the U.N. Secretary-General remarked on the release of the report, this is code red for humanity.

The next COP26 will be held in Glasgow, Scotland from the 31st of October 2021 until the 12th of November.

What is the role of the government?

The warnings have sounded before. But to many outside the worlds of science and academia, the dangers may have appeared theoretical, the problems far off. Not anymore.

Wherever you live, you have probably already experienced extreme weather brought on by climate change—heat waves, drought, wildfire and wildfire smoke, flooding, more intense and more frequent storms. The “new normal” does not feel normal. For many of the world’s poorest citizens, it is devastating.

Governments and intergovernmental agreements play a crucial role here. They can pass international agreements that prompt nations to commit to large-scale systemic and structural change. They can put in force policies that promote zero-carbon technologies and penalize the burning of fossil fuels. More than 14 countries, 20 cities, and 12 U.S. states have proposed banning the sale of passenger vehicles powered by fossil fuels, some as early as the end of this decade.

More national, state and local governments must follow the lead of those bodies. But the rest of us must act, too. 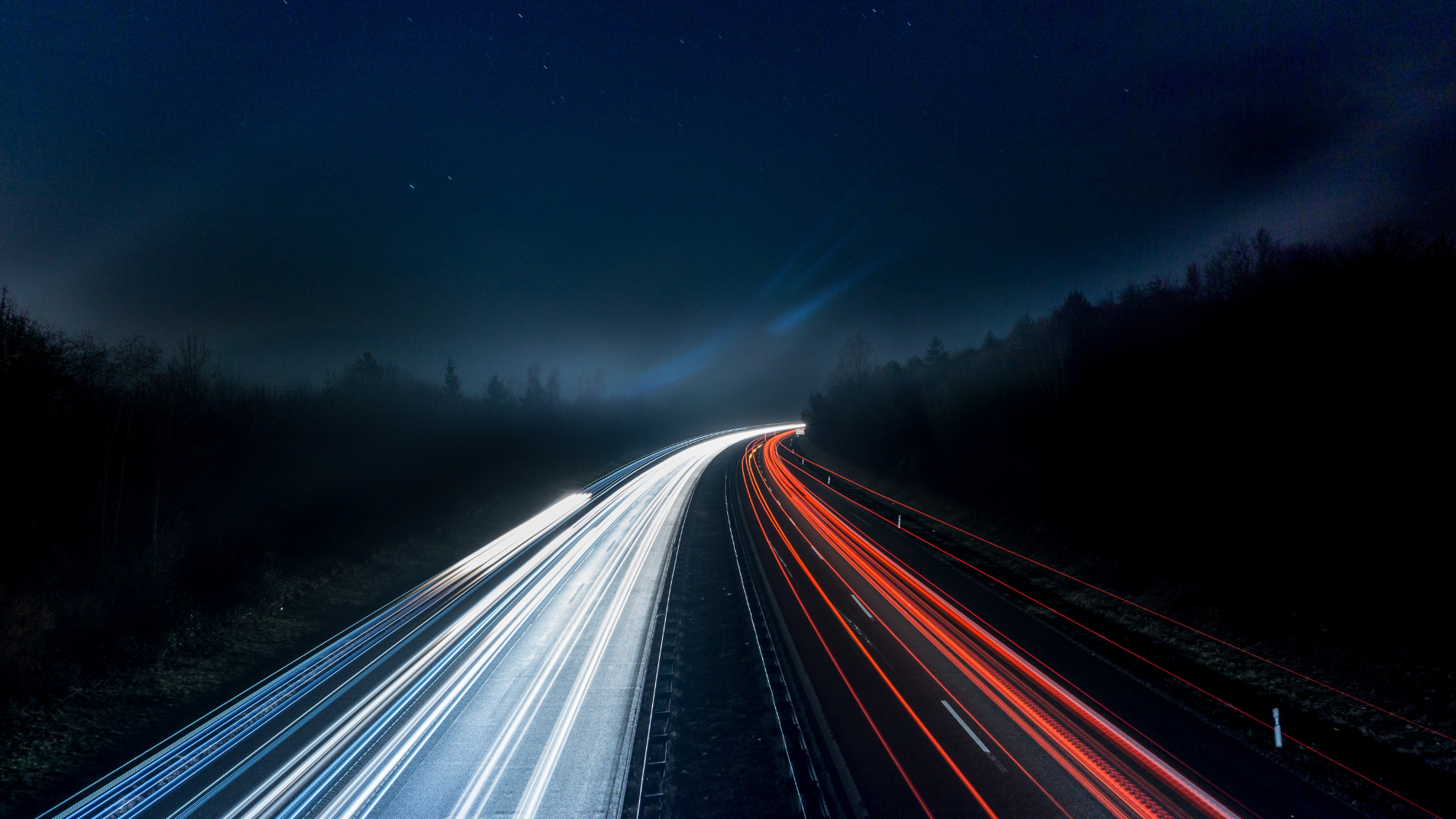 The transport sector must mobilize

This is especially relevant for those of us in the business of mobility. Road transport is responsible for 15 percent of global emissions, and those emissions are growing faster than that of any other sector. In the United States, transportation contributes nearly 30 percent of the nation’s greenhouse gas emissions.

The Zero Emission Vehicle Transition Council is working to build consensus on accelerating the transition to ZEVs. It is calling on governments, automakers, fleet-owning businesses, and civil society to do more:

Countries and states
Commit to ensuring all new car and van sales are zero-emission vehicles by 2035 (advanced markets) or 2040 (all other markets); put in place policies to accelerate the uptake of zero-emission cars, vans, buses, and trucks.

Vehicle manufacturers
Commit to selling only ZEVs by 2035 or earlier.

Fleet-owning businesses
Commit to achieving a fully zero-emission fleet by 2030 or earlier; join the EV100 initiative.

Civil society
Build support for all of the above measures. (We would add that each of us can take responsibility for our own actions, including what we buy—or don’t—to help drive change forward.)

Of course, a major component and complement of the push for EVs is the drive to scale up the installation of EV charging stations.

State governments have taken the first bold steps in the United States. California started the movement by directing that by 2035, all new cars and passenger trucks sold in the state will be zero-emission vehicles. Massachusetts followed.

The mobility sector includes automakers. GM plans to stop making fossil-fuel-powered passenger cars, vans, and SUVs by 2035 and switch its fleet to zero-emission vehicles (ZEVs). Other manufacturers are following suit. And more must make the commitment—both for the health of the planet and their profits.

The transport sector also includes those of us with large fleets of vehicles, be they fleet cars for our employees, shared cars for our customers, delivery vans and trucks that move our goods, and aircraft and watercraft that move goods and passengers. Some of the biggest fleets in the United States have committed to electric vehicles (EVs), including UPS, FedEx, AT&T, Amazon, and Lyft. Through the EV100 initiative of the Climate Group, more than 100 of the world's biggest companies have committed to transition their fleets to EVs and install EV charging for staff and customers by 2030.

Structural change at the systemic level is absolutely critical. But don’t discount the ripple effect of small actions. Social science researchers have documented the positive impact when people learn that their neighbors have installed energy-efficiency measures such as LED light bulbs. One homeowner installing rooftop solar panels eases the way for more neighbors to go solar. A new EV in a driveway can inspire others to drive electric.

Taking small steps can lead to giant leaps. Our behaviors can influence our friends, families, and neighbors.

At COP26, world leaders will attempt to build consensus on helping communities create the low-emissions, resilient infrastructure necessary to slow and stop climate change. EV charging is a key enabler of this transition. We at EVBox are excited to play a role in powering a sustainable future by providing flexible and scalable electric vehicle charging solutions.

We implore our leaders to take bold action in Glasgow and hope that the conference will inspire us all to double down on our efforts and build a low-carbon future for our children and grandchildren.