5 reasons why mandatory chip readers are bad for EV adoption

Recently, the California Air Resource Board (CARB) adopted a new regulation that would make it mandatory for any new publicly installed electric vehicle (EV) charging station to come equipped with a credit card chip reader from the year 2023 onwards.

There are nearly 1.3M EVs in the United States today, with more than half in California. As ratepayers and taxpayers, every day we are investing in creating the EV charging infrastructure that we will be using for at least the next decade. Which is why it's important to invest in an infrastructure that is functional, relevant and effective ten years from now. We need EV charging stations with quicker payment forms and charging available at a cheaper price.

Technology can change dramatically over the course of a decade. Today, more people in the United States have smart phones than credit cards. As we switch from paying with coins to physical credit cards to contactless credit cards to our cell phones, we need to be conscious of the fact that payment methods are constantly changing and, what may seem like a permanent fix today, could quickly become outdated tomorrow.

On its face, the mandatory chip reader probably sounds like an innocuous, if not somewhat positive regulation to enact. We use chip credit cards for tons of other purchases—why not make them the preferred payment method for public EV charging stations as well?

There are a couple of reasons, actually. And they’re pretty big.

According to CARB’s own calculations, adding an EMV chip reader to an EV charging station increases its lifetime cost by ~$3,000—$371 for the hardware and $270/year for operations and maintenance. That's basically a 50-100% increase in total cost just to add a credit card chip reader.

Let’s examine that added cost under a new lens. California has a goal of installing 250,000 charging stations by 2025. In order to meet that goal, a conservative estimate would require roughly 100,000 new public EV charging stations to be installed. And now, since each one of those stations costs $3,000 more, there’s an extra $300 million added to the bill—money that could otherwise have been spent on installing more EV stations. Or solar panels. Or a wind farm. Or even much needed investment in wildfire protection.

And it’s not just taxpayer money that would be used to cover that added cost.

Consider where you find most public charging stations. Shopping centers, restaurants, parking garages—small businesses looking to attract new customers. These locations aren’t like gas stations which are owned by billion-dollar conglomerates and generating hundreds in revenue every hour from people refuelling at their location. The stations are there to act as a new amenity, not generate revenue.

Many public level 2 EV charging stations charge about $1.50 per hour, and that's mostly to help recoup the cost of the energy used—the hardware, software, and operational expenses are mostly an out-of-pocket expense to the site host despite existing rebates.

But if the cost of the units themselves skyrockets, site owners are either going to be forced to increase the cost to charge at their location (thereby undercutting one of the EV's most compelling selling features—inexpensive operational cost), or they will simply not offer EV charging at all.

Which brings us to our next point.

3. Fewer charging stations for people in the places that need them most 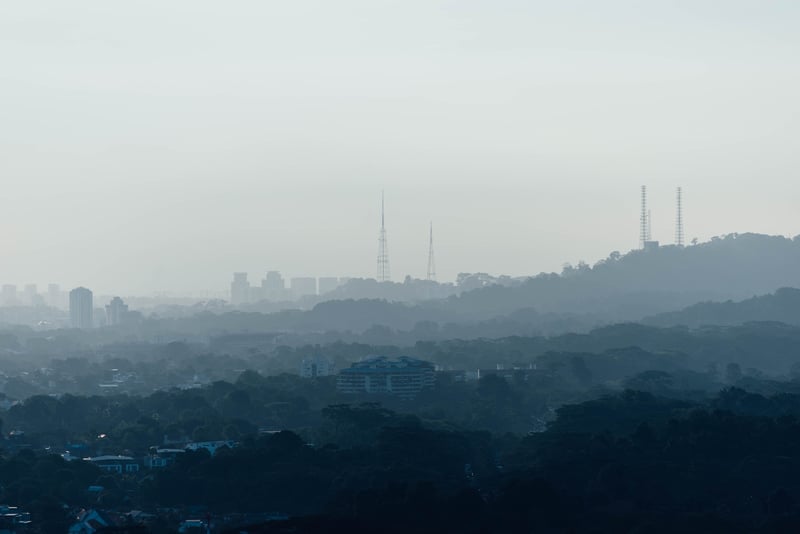 Disadvantaged communities in California suffer from a combination of health, economic, and environmental burdens. There is a sizeable overlap between areas with poor air quality and lower than average income. A great way to help these communities on both fronts is to stimulate the adoption of electric transportation— electric cars are more affordable to operate than gas powered cars and don't produce carbon emissions. It could be a win-win.

However, to be considered a viable transportation option, EVs require a comprehensive network of publicly available EV charging stations so that owners are confident they can charge anywhere when needed. And with the cost of hardware and charging costs increasing as a result of mandatory chip readers, this jump in price will hit these communities hardest.

But the added cost of credit card chip readers is not the only reason this new regulation is so damaging. 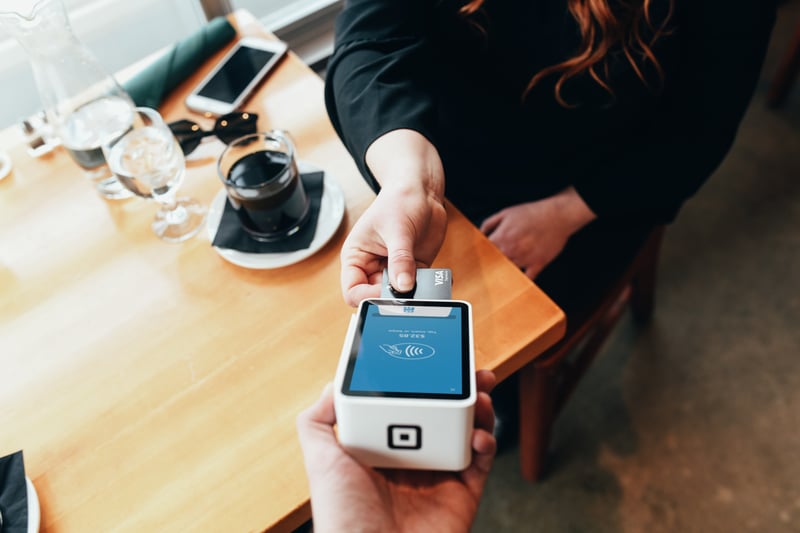 Chances are you’ve heard about skimming—they’re these little devices that scammers slip on top of a credit card reader to secretly steal your information. They're often sneakily attached to ATMs, gas station pumps, vending machines—basically any place you might swipe your card that’s unsupervised. And now, that list will include EV charging stations.

Scamming tools like these have driven the adoption of wireless, “tap-and-go” style payment models like NFC payment systems (which include contactless cards and mobile based payment options like Apple Pay and Google Pay) or app-based payments. With no physical contact taking place between the card and the payment terminal, it becomes far more difficult to “skim” your information. That’s why, if you look in your wallet right now, there’s a good chance your credit card is already capable of this kind of authentication. It’s simply more secure.

Which brings us to the final reason we think mandatory chip readers are a bad idea. 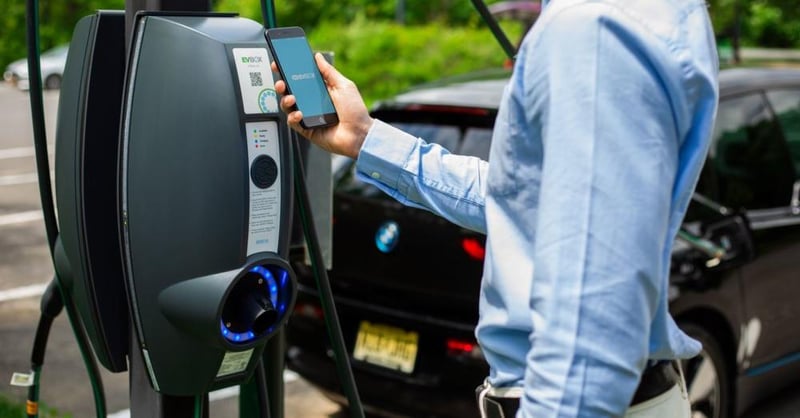 Remember before when I mentioned that NFC and app-based payments are more secure than credit card chip readers? Good, because pretty much every EV charging station already uses one or both of these methods to activate charging sessions! From RFID cards to mobile apps and contactless payment options, EV charging stations everywhere already come equipped with solutions for site hosts to collect payments from EV drivers.

So why force site hosts to pay extra for a payment method that's expensive, unsafe, and already on the way out? Well, that’s the $300 million-dollar question…