The new electric vehicles of fall/winter 2016

The first half of 2016 saw 50% higher sales of full-electric and plug-in hybrid cars, than the same period in 2015. There's no stopping to this electric rEVolution! New models are entering the market in the next couple of months, and we can't wait to tell you all about it.

So we compiled a list of the electric beauties that'll be showcased at various upcoming Auto Shows. A few of them may even hit the roads by the end of this year. Missing your favorite from this list? Tell us in the comments!

Probably the most exciting electric vehicle coming to both the US and European markets. Chevrolet raise the stakes and, prior to the arrival of the Tesla Model 3, wants to gain as much market share and loyalty as possible. The Chevrolet Bolt (US) / Opel Ampera-e (Europe) will battle against EVs such as the BMW i3, Nissan Leaf and Renault Zoe, increasing the competition amongst the family, youth, affordable EV segment.

The Chevrolet Bolt is an all-electric vehicle offering an estimated more than 200 miles of range per charge with an affordable price tag. All thanks to the 60kWh Lithium-ion battery. The The All-Electric Bolt EV will not be available until late 2016. The European cousin, Opel Ampera-e will have similar characteristics, such as 320km range, a 60kWh Lithium-ion battery pack, making the acceleration from 0-100 km/h in less than 7 seconds. Pre-production already started, and sales will start between October and December at a estimated price tag of € 33.275,00. Nevertheless, the delivery of the car is expected to be mid-2017.

Will you be driving this car? See which charging station is the best fit for the Opel Ampera-e and Chevrolet Bolt. 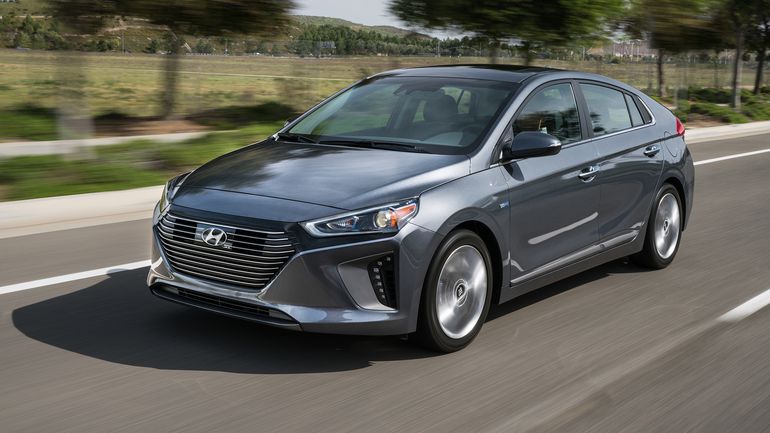 Hyundai will release its IONIQ Electric in October, bringing much exciting to the European market especially. Other models will follow, including a plug-in hybrid version early 2017. Hyundai joins the electric vehicle battle and intends to compete with Toyota for a leading market position. The car will be available with a 28 kWh Lithium-ion battery and a total of 120 horsepower. Thanks to a single-stage transmission you will be able to enjoy a great torque experience to a top speed of 165 km/h. The Hyundai IONIQ Electric will be able to charge in standard charging stations (3.7kW to 22kW) and fast charging stations (Above 22kW). The estimated starting price is € 32.500,-.

Will you be driving this car? See which charging station is the best fit for the IONIQ. 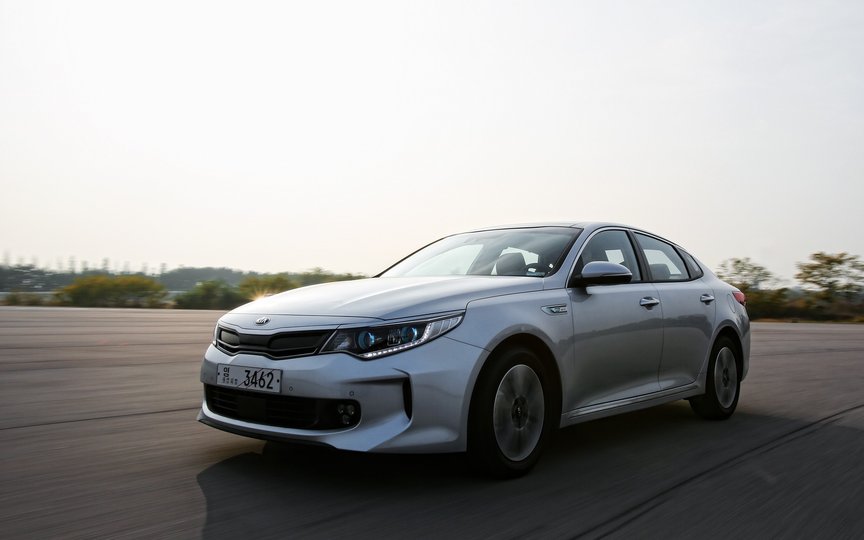 Kia is investing in its European fleet presence and see the Optima playing a bigger role, bringing into the market it's first plug-in hybrid to gain the hearts of many drivers that want to smoothly transition towards a more sustainable transport. The new KIA Optima PHEV will feature a 9.8 kWh battery pack, meaning you will be able to enjoy between approximately 40km. The Opel Optima will be able to charge at a maximum load capacity of 3.7kWh and the starting price tag is expected to be €37.995,-.

Will you be driving this car? See which charging station is the best fit for the Optima. 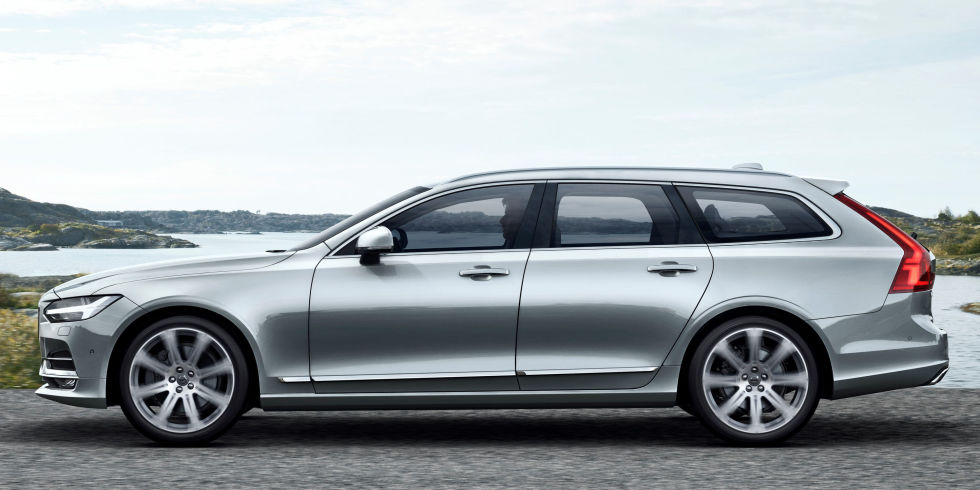 After the enormous success of the XC90 Plug-in Hybrid, Volvo is expected to release another PHEV at the end of 2016 or latest beginning of 2017. The new Volvo V90 PHEV wagon is the latest in the premium car maker’s top-of-the-line 90 series. The Volvo V90 PHEV wagon will feature a 410 total horsepower, along with a 9.2 kWh Lithium-ion battery pack that will allow drivers like yourself to enjoy 50 km of pure electric driving.

Will you be driving this car? See which charging station is the best fit for the XC90. 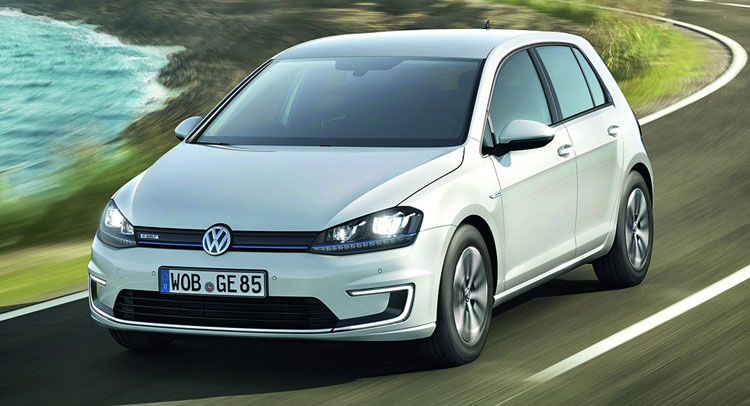 The VW e-Golf will get a facelift in December this year. Volkswagen says that with the renewed E-Golf, driving ranges should increase to approximately 300km. Also its top-speed of 140km/h will increase to 150km/h, and it should accelerate 0-100km/h a little quicker than it’s predecessor - in 9,2 seconds. The battery pack will increase from 24,2 to 35,8 kWh capacity. The e-Golf will go against other similar models such as BMW i3, Renault Zoe or Nissan Leaf.

Will you be driving this car? See which charging station is the best fit for the e-Golf. 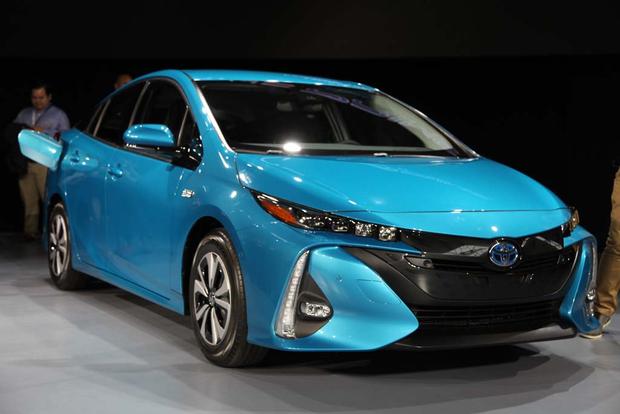 The exciting 2017 plug-in hybrid version of the Toyota Prius will get a delay until of mass manufacturing from fall to winter 2016. Toyota is leading automotive company that wants to gain traction and market share in the EV industry before more players join it. The 2017 Prius PHEV will have a battery capacity will be 8.8kWh, and it is expected to charge at a maximum capacity of 3.7kW. Driving purely electric is still a great experience and will last between 35-50 km.

Will you be driving this car? See which charging station is the best fit for the Prius PHEV.

Yes, the Nissan Leaf has been around for a while, and we've presented it before. But again, let’s just say that their latest upgrade is impressive enough to be worth mentioning.

Both Nissan Leaf SV and SL are now equipped with a 30 kWh lithium-ion battery, giving the LEAF 172 km of electric range on a single charge. Additionally, Nissan really impressed their customers by offering a new 8 year/100,000 mile battery warranty. The base S trim level still comes with 2015's 24 kWh battery, good for 135 km of range, with the SL trim allowing it to reach 172 km. As for pricing, the standard Nissan LEAF remains unchanged at €30.000.

Will you be driving this car? See which charging station is the best fit for the LEAF.

Take a look at our electric cars landing pages, and request a quote for a charging station for any of these models. We'd be happy to provide you with the best EV charging experience.