We’re twenty years in since the first iPod, so it’s safe to say we’ve learned a thing or two about letting go. More than anything, we’re ready to let this one go: whether electric cars emit more CO2 over their lifetime than combustion engine vehicles. The answer is a definite no.

If electric cars are powered by clean energy, they’ll emit 90% less CO2 in their lifecycle than their conventional counterparts. We consulted a recent report from the European Environmental Agency (EEA) to learn what can be done so electric cars can maintain a wonderful, low-carbon life—once and for all.

The production of electric cars

The energy requirements for raw material extraction, processing, and production of lithium-ion (electric car) batteries mean that the largest carbon footprint occurs during the production stage of electric cars.

How to reduce carbon emissions in the production stage:

The largest potential reduction in carbon emissions, however, occurs when electric cars are actually in use. This stage can more than offset the carbon emissions produced during raw material extraction and the car manufacturing phase. So, hang tight—we’re taking the electric car for a ride.

An electric car, using electricity generated solely by an oil-fired power station, uses two-thirds of the energy of a petrol car travelling the same distance. Although an electric car powered in this way still ultimately burns the same amount of fuel as the petrol car it replaces, it will burn through much less of that fuel.

Countries like Poland and Germany have significantly more carbon-intensive power generation (due to their reliance on coal plants). Using the Polish average, an electric car emits 25% less CO2 over its lifetime. In Sweden—home of one of the cleanest energy mixes in the EU—an electric car emits 85% less than a diesel car. Looking at the average European electricity mix, electric cars emit 17-30% less than diesel and petrol vehicles.

How to reduce carbon emissions during the use stage:

The end-of-life stage for electric cars has the smallest impact in terms of total lifecycle emissions. Perhaps that’s also why much of this stage is still unclear (insert sad violin here). The most logical step, however, would be for the industry to move toward a circular economy where electric car batteries, components, and/or materials will be reused and remanufactured. We’re saving this topic for another time. 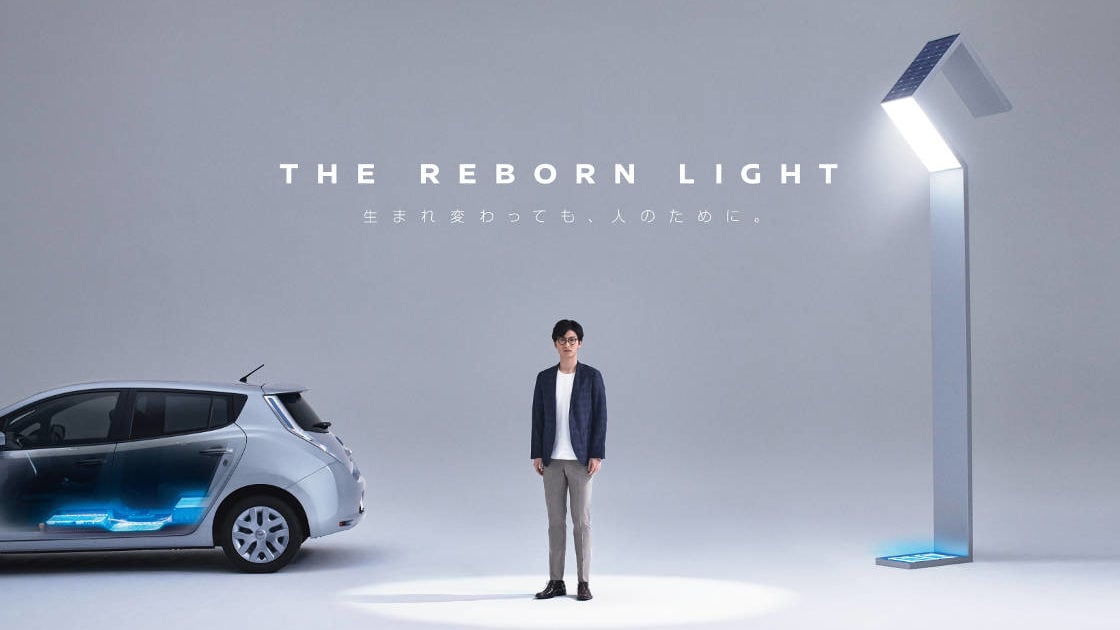 We’re not here to prove the EV skeptics wrong, rather to bring potential solutions to light. This will hopefully inspire the industry to make the right decisions, and (potential) EV drivers, like yourself, to understand the facts behind electric cars. Though some solutions seem more impactful than others, we paid specific attention to the ones that are both lucrative for the manufacturer and attractive for the owner. Because, let’s be honest, for the industry to embrace change, we need solutions that are sustainable AND profitable.

One thing is certain for now: by the time an electric car is ready to retire, it will have significantly reduced carbon emissions throughout its life. That’s something for a carmaker to be proud of and for everyone to feel good about.