Electric vehicles (EVs) have emerged over the last decade as a key tool in the fight against transport-related emissions and climate change. As a result, the global EV stock is expected to increase from 11 million in 2020 to over 145 million by 2030.

Many vehicle manufacturers have also pledged to transition to EVs completely in the next five to ten years; including Jaguar, Audi, GM, and Mercedes-Benz, just to name a few. At the same time, governments around the world, including the UK, are incentivising the purchase of electric cars for both private and commercial use.

With the rise of EVs as an alternative to internal combustion engines (ICE) vehicles, one important question arises: how sustainable are electric vehicles really? The answer, just like anything to do with sustainability, is more complicated than it seems at first glance.

Over its lifetime, the environmental impact of an electric car is far lower than its petrol or diesel counterpart. But this does not mean that there is no impact on the environment at all, so let's break it down.

By nature, battery electric vehicles produce no direct emissions from fuel combustion, but may emit some CO2 depending on how the electricity that powers them was generated. However, carbon emissions from powering an EV makes up only a fraction of its total environmental impact. From the extraction of raw materials, through to battery production, and recycling at the vehicles end of life, this article examines the impact each step has on our planet.

Here at EVBox, we believe the future of transportation is electric. For this article, we’ve based our research on independent data and reputable sources to paint as accurate a picture as possible. 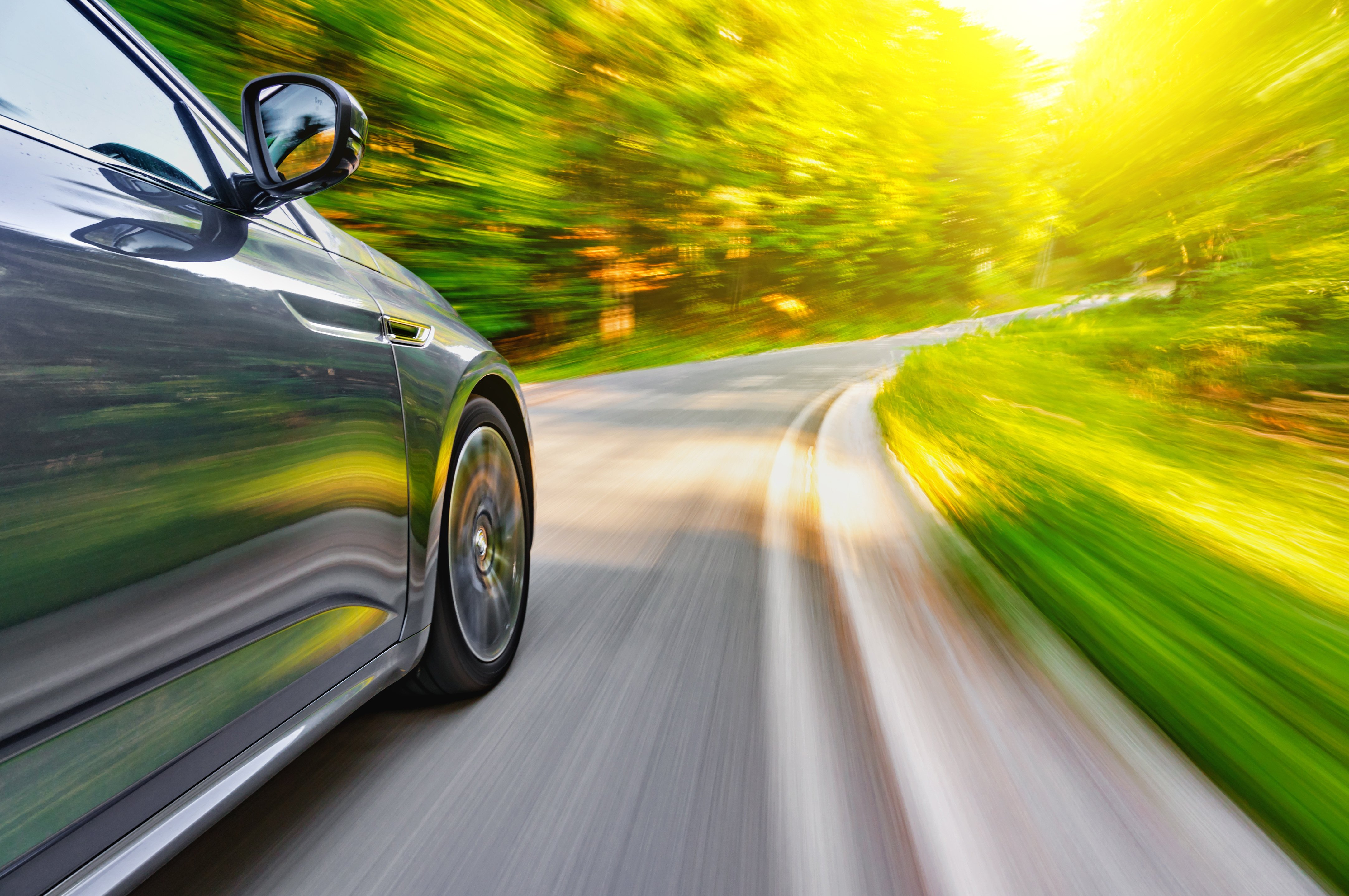 Are electric cars really better for the environment?

Whereas the environmental impact from fuel-powered vehicles stems mainly from their use, EVs pollute the most during their manufacturing and end of life. In particular, their batteries are a key focus point due to the materials they contain and the environmental and social implications of handling them.

Most modern electric cars are powered by lithium-ion batteries. Apart from lithium, they rely on a number of elements such as cobalt, manganese, nickel, and graphite, some of which are energy-intensive to mine and are concentrated in regions with poor human rights and environmental records.

Concerns about labour practices are present at several stages in the supply chain for the raw materials required to produce EV batteries. For example, around ⅔ of the world’s cobalt comes from the Democratic Republic of Congo, one of the poorest countries on Earth. With little formal regulation, mining is often done at small scale by individuals lacking adequate protective equipment, training, and tools. Miners often expose themselves to dangerous chemicals and work in precarious conditions. With little to non government oversight, there is also a risk of child and forced labour.

In an attempt to combat these poor conditions, most major car manufacturers have pledged to source cobalt, graphite, and lithium from responsible and traceable sources. At the same time, battery manufacturers are increasingly shifting away from cobalt, focusing instead on more readily available and less problematic materials such as nickel or iron. New research on solid-state batteries promises to do away entirely with cobalt and massively improve the performance and capacity of new batteries.

Although battery technology is widespread, its use to power EVs is still in its infancy. As prices continue to drop and innovation continues, policymakers and industry leaders have a responsibility to improve the labour practices associated with mining and developing batteries.

Beyond social implications, mining for materials such as lithium can also negatively impact the environment. For instance, lithium is most commonly produced by extracting it from salt flats, leaving behind a toxic leachate that needs to be stored and cleaned. Because of its water intensity, lithium extraction can also exacerbate droughts and deprive local communities of sufficient water for drinking and irrigation.

The explosive rise in EVs in recent years, coupled with a general increase in the use of consumer electronics, is fuelling an unprecedented growth in battery demand. Currently, Australia, China, Canada, and Brazil produce the majority of the world’s lithium, graphite and nickel needed for battery production. To meet this growing demand, avoid production shortages, and short up supply chains, new lithium production technologies are emerging.

While EV supply chains today may not be considered entirely ethical or waste-free, the production of batteries used in EVs is becoming more sustainable as innovation accelerates and manufacturers turn away from polluting minerals. 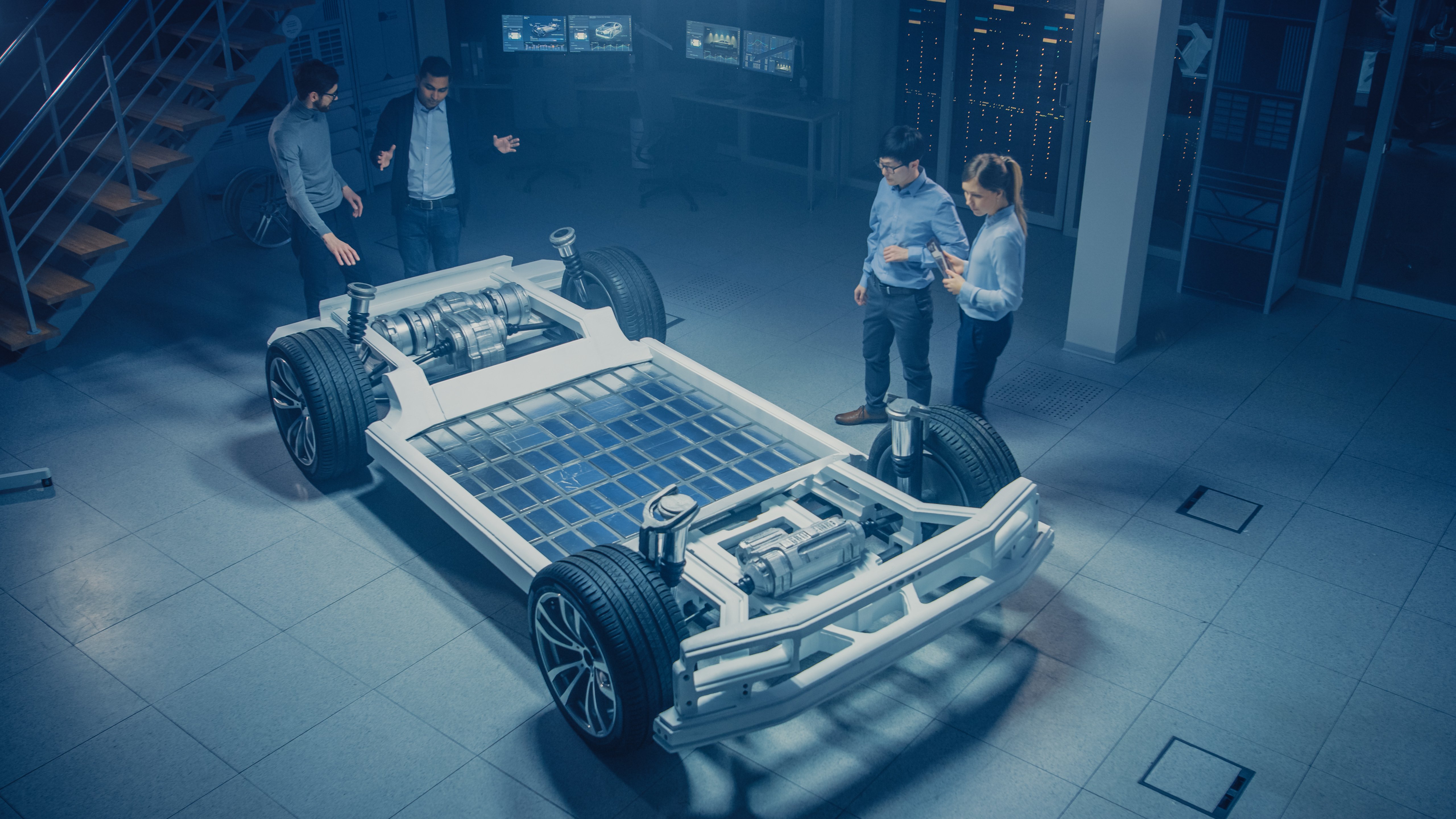 Producing lithium-ion batteries is highly energy-intensive. From mining to processing, shipping, and manufacturing, the journey from raw material to finished product is long and arduous. Because of this, EVs use twice the energy and emit more CO2 during their manufacturing than ICE cars.

However, the picture changes once we look at the total lifecycle. Once an EV is manufactured, it produces very low emissions, requiring no petrol or diesel to power its engine. According to a Wall Street Journal estimation that compared a Tesla Model 3 with a Toyota  RAV4, the Tesla becomes more sustainable after around 20,500 miles and emits 77 percent less CO2 after 99,400 miles. 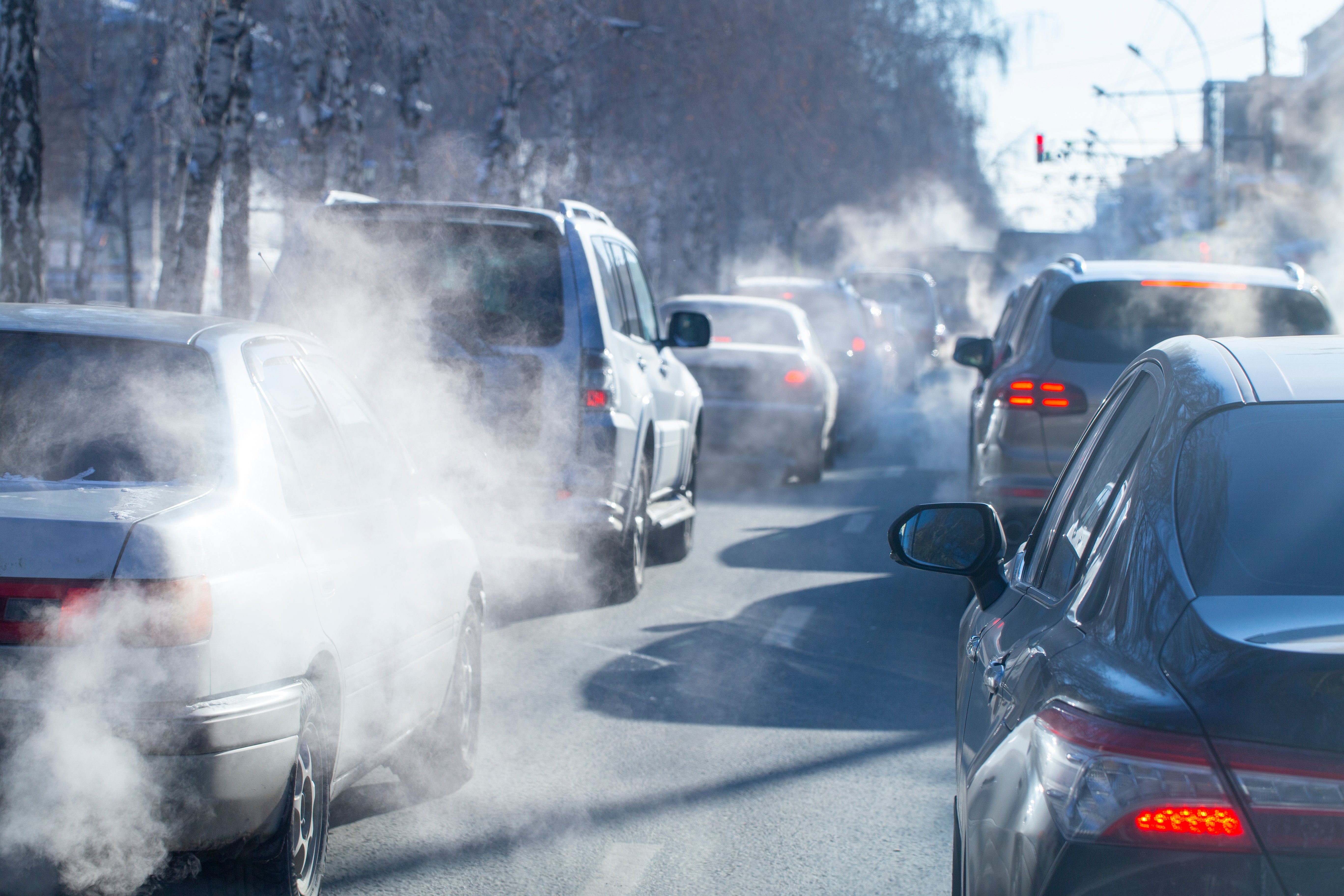 How long are car batteries good for?

All batteries have a limited lifespan. Every charge and discharge cycle introduces small chemical changes that accumulate over time to reduce the total energy a battery can hold. EV batteries are no exception and will wear out after a certain number of charges. Under current estimates, most EV batteries will last somewhere between 10-20 years before they need to be replaced.

Modern EVs are designed with batteries capable of being recharged thousands of times, lasting for hundreds of thousands of miles. Most manufacturers offer warranties on battery packs for at least 62,000 miles, which covers a large proportion of the car’s lifespan. Even once out of warranty, batteries have reported to last much longer, with several Teslas having exceeded 420,000 Miles with minimal degradation.

Even with the increasing lifespan of EV batteries, there will come a point where they are no longer suitable for powering a vehicle. But this doesn’t mean they have to go to waste. There are countless possibilities for reusing and recycling a used EV battery. Just because a battery can no longer power a car, it does not mean it cannot be used to store energy for other purposes.

One of the key challenges of renewable energy is storage—the wind doesn’t always blow and the sun doesn’t always shine when we need it. EV batteries can have a second life capturing excess energy from renewable sources and feeding it back to the grid when required. The Johan Cruijff Arena in Amsterdam, for example, uses a 3-megawatt storage solution made from old Nissan Leaf batteries to provide backup power and smoothen the peaks that occur during events.

For batteries that cannot be repurposed, recycling allows their materials to be recovered and reused. Currently, battery recycling technology is still in its early stages, but new processes allow up to 90 percent of the lithium and cobalt to be retrieved. With the growing demand for these materials, old EV batteries are a sustainable pool of resources to fuel the transition to electric mobility.

EVs as a catalyst for sustainable technology

Whilst EVs may not be the sole solution to overcoming climate change, they play an essential role in stimulating the development of other sustainable technologies. For instance, the rapid development of battery technology has made storing renewable energy much more efficient. Similarly, smart building technologies for balancing electricity demand, such as peak shaving and dynamic load balancing, are fuelled by the growing adoption of EVs and the need to maximise energy use. Plus, beyond the immediate catalytic effects, the commercial viability of sustainable alternatives such as EVs has opened the door to investment in climate technologies across the mobility industry.

So, are EVs sustainable?

Electric cars by themselves are not a magic solution for addressing climate change. However, they are a valuable tool in reducing emissions from transportation and a far more sustainable alternative to fossil fuel-powered cars. Whilst their production and end-of-life have a negative impact on the environment, their overall carbon footprint is much lower than fuel-burning vehicles when considering their overall life-cycle. And with the innovation in the sector moving forward in leaps and bounds, the EVs of tomorrow are likely to extend the sustainability gap with traditional vehicles.