The global electric mobility movement is picking up speed—so much so that experts predict EVs are close to the 'tipping point' of rapid mass adoption. In fact, according to BloombergNEF, EVs will represent more than two-thirds of global passenger vehicle sales by 2040.

So, what’s behind the rapid uptake of EVs? Put simply, EVs are more accessible, affordable, and attractive than ever before. And these advances owe a lot to how EV batteries—the most expensive part of an EV–have evolved.

Thanks to the rapid advancements of battery technology in recent years, prices have dropped 89 percent since 2010.  Just like the batteries found in your mobile phone, tablet, and laptop, EV battery cells are more resilient than you might think. Plus, with the proper care, you can extend your EV’s battery life expectancy long into the future.

So, how long will your EV battery last, really? And what are some of the things you can do to extend its longevity? Read on to learn everything you need to know about battery life and the best practices you can follow to ensure you get the most out of your EV for years to come. 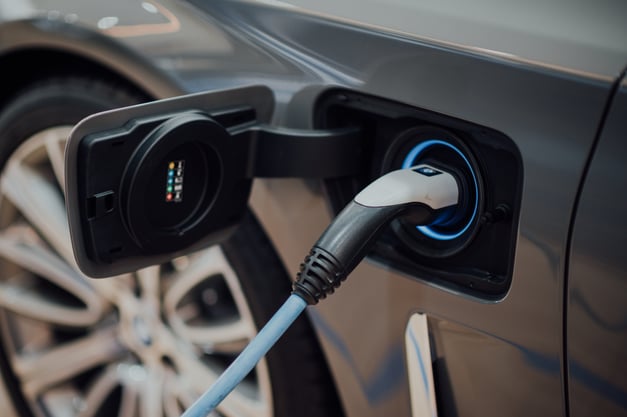 The battery, as well as many other components of an electric vehicle, require far less maintenance than their gasoline counterparts. As there are far fewer moving parts in electric motors compared to ICE engines—over two dozen fewer automotive components—there are fewer parts that could eventually fail or need replacing.

Plus, with fewer fluids, such as engine oil, as well as regenerative braking technology reducing brake wear, there is simply less which EV drivers have to worry about.

This fact alone has got dealers and mechanics worried about shrinking margins on EVs. Servicing and maintenance provide almost half of the average dealership’s income and EVs are also expected to outlive gas vehicles, so many of their clients won’t be upgrading them as often. However, whilst some are worried, Lawrence Burns, the ex-vice president of R&D at General Motors Co says that “fundamentally, this is just a better way to design and engineer a car.” 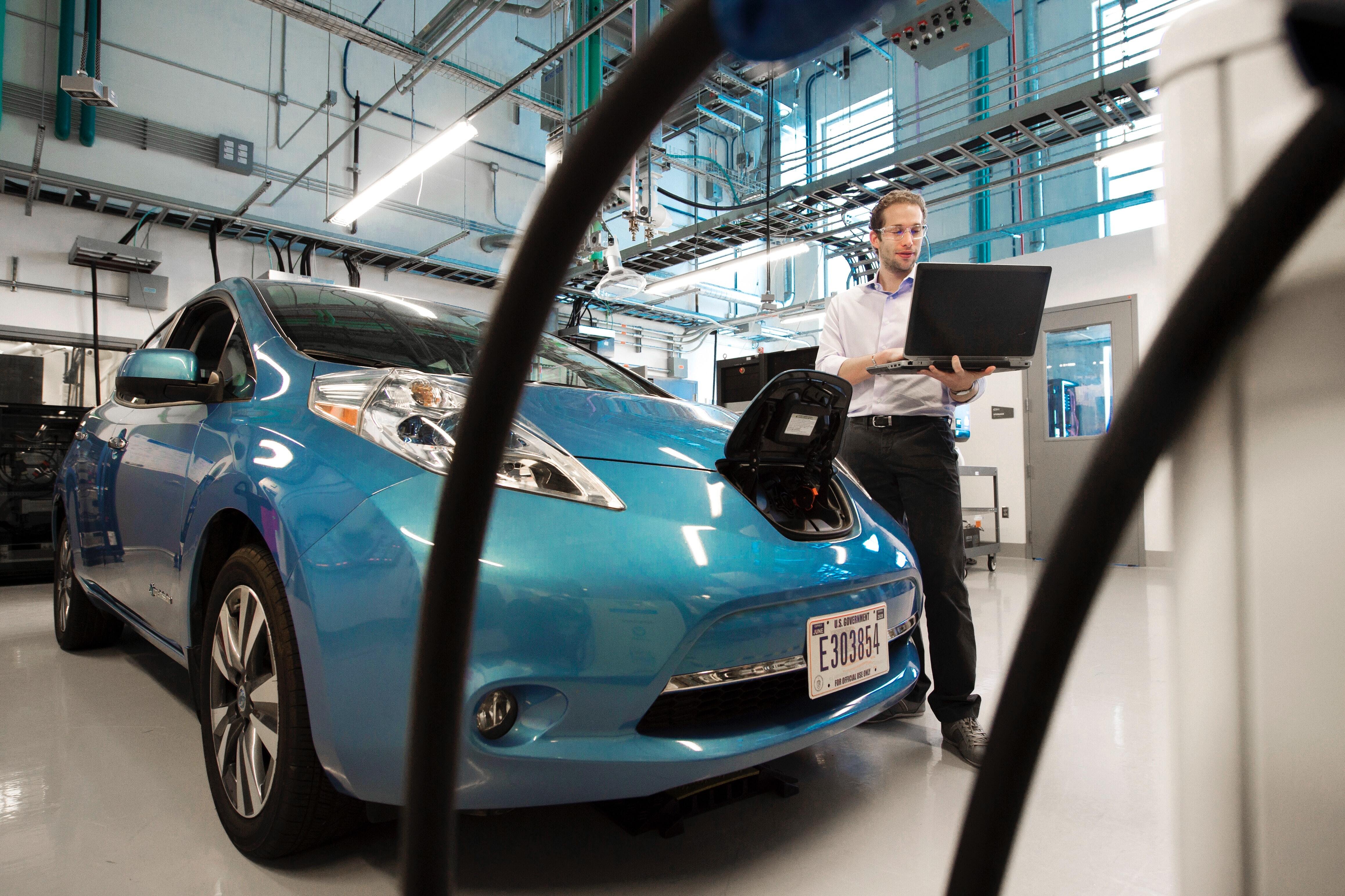 How long do EV batteries last?

Under current estimates, most EV batteries will last somewhere between 10-20 years before they need to be replaced.

However, according to a survey by Cox Automotive, many potential EV buyers have reservations when it comes to battery life and the costs associated with battery replacement.

For many considering purchasing an electric vehicle, just under half consider the average battery life to be less than 65,000 miles.

The aforementioned fears are understandable: the battery pack of an EV is by far the most expensive part of the vehicle and can cost £5,500 on average and even as much as £9,400 per battery in some cases.

It’s important to note here that battery prices have fallen dramatically over the past decade. For example, the average price of a kilowatt-hour—the standard measure of a battery’s price—dropped from £948 per kWh in 2010 to just £105 today.

That price is expected to fall to stabilise at £74 per kWh by 2031; universally considered the point that EVs will cost as much as petrol cars to manufacture. 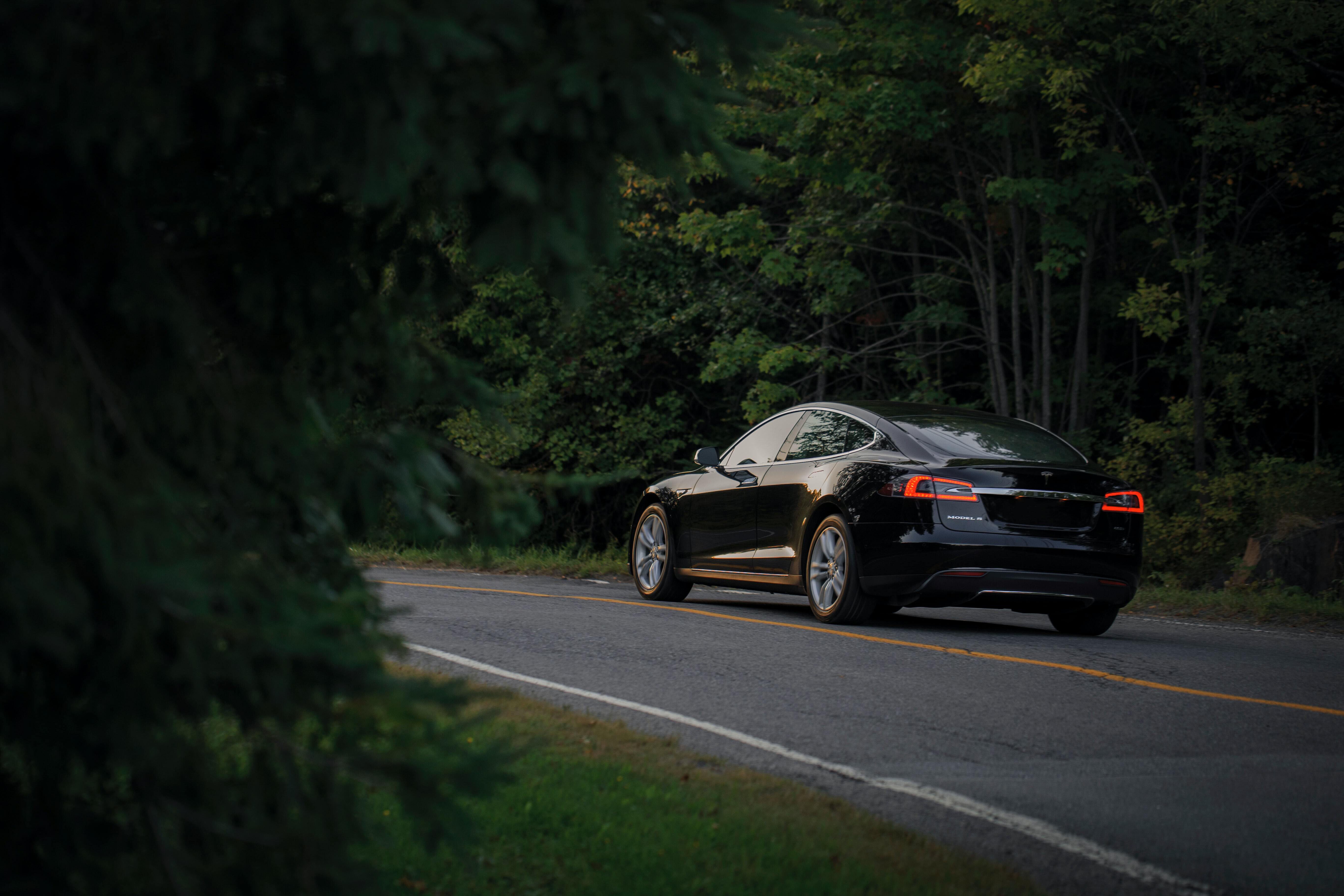 The majority of manufacturers give between five to ten years warranty on their batteries or up to 62,000 miles.

Batteries are designed not to die fully, but slowly lose charging capacity over time. This depletion happens gradually with many reporting the loss of a few percentage points over the several years. To put this into perspective, according to Plug In America, a Tesla Model S’s battery only loses five percent of its original capacity over the first 50,000 miles.

However, as with many components of older vehicles, the battery will eventually begin to degrade. To measure this, when looking at the average decline across all vehicles, the loss is arguably minor, at 2.3 percent per year. This means that if you purchase an EV today with a 150 miles range, you’ll have only lost about 17 miles of accessible range after five years.

In short, yes. Charging a battery does have an effect on your vehicle’s battery life.

One of the innovations that led to the rise of electric vehicles over the past decade is Lithium-ion batteries. Traditionally, most vehicle batteries were made from ​​lead-acid and only had to start a vehicle’s motor with a short surge of power which would then be recharged as the vehicle drove by an on-board alternator. However, they were not ideal for discharging more than a few percent of their power and are often referred to as SLI batteries (starting, lighting, and ignition).

However, while an EV’s battery will lose its ability to fully charge over time, it is unlikely that it will stop altogether. There are a few best practices that you can do to extend the life of your EV’s battery.

The improvement over the past decades in lithium-ion batteries has been significant. The advances have extended battery life, increased safety, and reduced the weight and price of battery packs. However, like all pieces of technology, if you care for them in the right way, you can extend their longevity and increase your return on investment.

Don’t charge your EV every night

Regardless of whether you’re only topping up the battery by a few percent or charging the vehicle fully, every time your battery charges, you put stress on the battery. As a result, the capacity of the battery is reduced by a fraction. To avoid this compounding over time, you shouldn’t plug your vehicle in every night. If you only charge your vehicle when it’s necessary, and not plugging the vehicle in as soon as you get home, you can extend your battery life.

Stay between 20 and 80 percent charge

Just like you shouldn’t plug your vehicle in every night, you also shouldn’t top it up to 100 percent when you don’t have to. A lithium-ion battery is designed to store large amounts of energy with a charge that ebbs and flows. However, frequently draining the cells too often or filling it up fully can, over time, reduce the battery’s capacity as a whole. The common advice is to stay between 20 and 80 percent charge and never let the battery die completely.

Control the optimal battery state of charge during long storage

Lastly, leaving your EV parked for too long with a full (or empty) battery also contributes to the degradation. To avoid this, if you’re going to spend a significant amount of time away from your vehicle, it’s recommended that you fill it up to somewhere between 25 and 75 percent. There are smart charging stations that can help you with this and make sure that your battery doesn’t go beyond these limits.

Whilst battery life and range capacity are some of the main concerns of those considering switching to electric mobility, there are other questions drivers have about electric cars and charging. What does it cost to charge at home, how long does it take to charge an electric car publicly, what is fast charging and how does it work? What cable should I use? Read our extensive EV charging guide to learn everything about EV charging.