As the cost of ‘going electric’ declines and charging stations become more widely available, many today are considering buying an electric vehicle (EV). In fact, by 2030 it is expected that there will be over 145 million EVs on the roads.

Before investing in an electric car, it is understandable to carry some concerns. One common concern is range: just under half of all potential electric car drivers are worried they won’t be able to charge their vehicle when it’s necessary and will run out of power on the road.

This anxiety stands in the way of many potential electric car drivers taking the plunge into electric mobility. While this fear is to be expected, according to our research the vast majority of current electric car drivers don’t encounter any problems at all when it comes to being able to charge their car when they need to.

This article will address one of the key questions surrounding range: ‘How far can an electric car go on a single charge?’. Unfortunately, there is no single answer to this question as it depends on multiple factors. However, we can give you an accurate overview and example of what exactly affects range as well as what you can do to extend it.

Disclaimer: These numbers are based on data available at the time when writing this blog. The shortest and longest EV range belong to the Smart Fortwo EQ and Tesla Model S Long Range Plus respectively. The average is based on calculations by the Electric Vehicle Database. 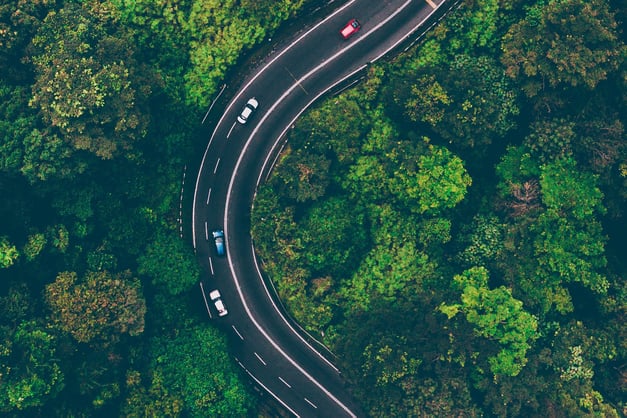 Back during the humble beginnings of electric cars, the best-selling EV, the Nissan LEAF, had a maximum range of around 109 miles. Jump forward to today and Nissan has released their latest electric car with a range of 285 miles. The new Hyundai Kona, Volkswagen ID.3 Tour, and Kia EV6 (all with a fairly reasonable price tag) can reach 186-300 miles on a single charge too.

The main reason? Batteries have become more powerful and less expensive. Batteries are the most expensive component when making an electric car and their price has fallen dramatically over the past decade.

Recent statistics from Bloomberg pointed out that battery costs have dropped from £875 per kWh in 2010 to just £105 over the past decade. By 2023, the cost per kWh is expected to dip below £75—the number often seen as the point where electric cars will reach price parity with petrol and diesel vehicles. 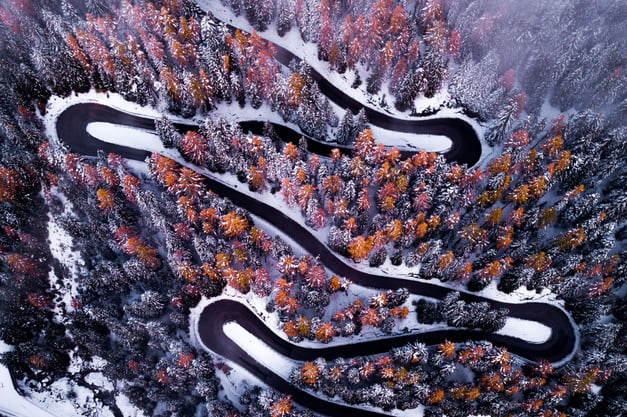 How far can an electric car go?

The range of an EV is especially important for electric mobility adoption as the number one barrier for potential EV drivers is uncertainty about finding charging stations. As such, the range is one of the key factors drivers tend to focus on when considering going electric.

However, there is no single answer to how far an EV can go and the answer depends—quite understandably—on which vehicle is in consideration as well as the driving conditions.

Which electric car has the longest range?

At present, the longest range EVs are claimed by Tesla with the Model S Long Range Plus boasting a range of 405 miles. Tesla has taken the top spot for driving range since 2012, but whether they keep their crown depends on the competition.

What’s for certain, is that as batteries continue to get cheaper, this number is likely to continue rising to rival the range of a traditional internal combustion engine (ICE) vehicle.

What is the average range of an electric car?

The median range of EVs has been steadily increasing over the past decade. In 2011, there were just three different models of fully-electric vehicles on the market and their ranges on a full charge spanned from 63 to 94 miles. Today, that number is much higher and sits around 194 miles per charge.

Which electric car has the shortest range?

As a rule of thumb, the larger the vehicle, the bigger the battery can be. The reverse is also true. With less space for a battery, small city cars are designed to be agile, cheap to run, and easy to park—but not to travel long distances.

The smallest EV we could find at the time of writing this article was the Smart Fortwo EQ. A two-seater city car that has a range of 84 miles on a single charge. However, a full charge would take only 40 minutes at a charging speed of 22 kW—much less than charging an EV that holds a larger battery.

Factors that affect the driving range of electric cars

Battery size isn’t the only factor that affects the range of an electric car:

To measure the impact of these factors, Renault has a handy tool for its Zoe e-Tech Electric that allows you input the driving conditions to view the battery capacity change. 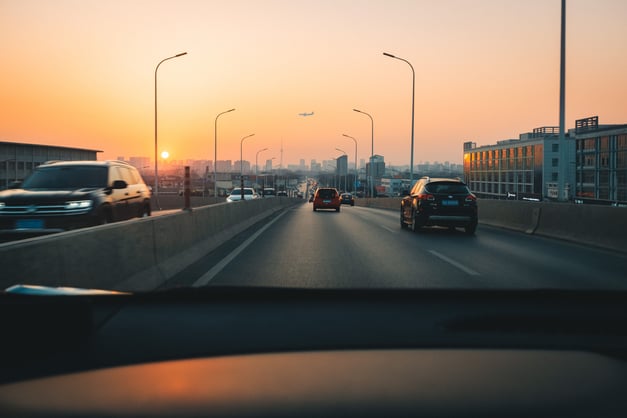 What is a good range for an electric car?

Simply put, a good range meets the needs of the driver. Range is a key EV metric when choosing an electric car and is one of that many potential electric car drivers consider carefully before investing. However, practically speaking, range isn’t the holy grail that many consider it to be.

The vast majority of people don’t even get close to driving their vehicle flat out in a single day: regardless of whether it’s an EV or ICE car. For instance in the UK, the average Brit drives an average of 20 miles a day (or roughly 7,400 miles a year) which doesn’t come close to reaching an electric cars maximum range.

What’s more, since ‘topping up’ an electric car works differently to filling up with fuel—as charging can be done whilst you sleep, are at work or whilst shopping—the fear of running low on battery isn’t as prominent as you may think.

Vehicle manufacturers have also put a lot of effort into quelling drivers’ fears of range anxiety with several innovative features; including the Driving to Empty (DTE) metric which is visible on a vehicle's dashboard.

What is Driving to Empty (DTE)?

Driving to Empty, or DTE, is a moving extrapolated average of how far you can drive with the remaining charge of an electric cars battery. As the range is shown as an average based on how long you have already driven on a single charge, the current state of charge, and driving conditions, translated into a distance number, it’s always a guesstimate to predict future performance, and therefore shouldn’t be taken as gospel.

For drivers, this knowledge is critical as there is no leeway with electric cars. As soon as that number reaches zero, it’s game over and the vehicle must be towed to a charging station, an event that is not cheap in terms of time and money, nor is it good for your vehicle's battery.

To avoid this scenario, many electric cars make it difficult to run out of charge. For example, some premium vehicles will calculate your remaining range and warn you when you’re about to leave the vicinity of the charging station. Others, such as the Nissan Leaf, enter into a ‘crawling’ mode at 30mph for just over a kilometre, giving the driver enough time to reach a safe space to call for help. 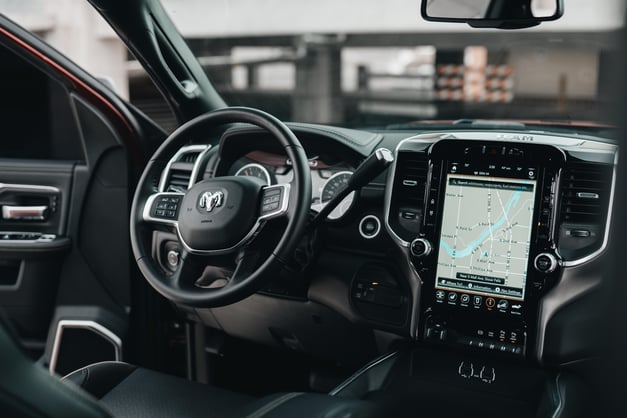 Electric cars do lose range over time, but it’s not as much, or as fast as you may fear. Under current estimates, most electric car batteries will last between one and two decades before they need to be replaced. And contrary to popular belief, electric car batteries don’t simply stop working. Instead, they slowly degrade over time—meaning that it's unlikely that you're going to need a replacement abruptly.

A battery gradually loses capacity, with many reporting the loss of only a few percent over several years. When looking at the average decline across all vehicles, that loss averages out at 2.3 percent per year. To demonstrate this, if you purchase an electric car today with 150 miles of range, after five years the battery would have lost 17 miles of range.

To put consumers’ reservations to rest, many manufacturers give a warranty on their battery which is usually between five and ten years, or 62,000 miles. Want to know how to increase the lifespan of your electric cars battery? Check out this article we wrote on EV battery longevity.