Due to the decreasing costs of batteries, growing charging infrastructure and the increasing investment into the development of electric cars, more and more people are considering buying an electric car. But, before you buy one, it’s good to know how much it costs to charge an electric car.

There are many different factors that affect the cost of charging an electric car. The biggest differences in costs are seen between charging at home, in public, or at a fast charging station. The type of electric car, the battery percentage, and the time of day at which you charge are also factors that influence this cost.

Before we go into more detail, we will show you an overview of the average charging costs for four different sized electric cars at three different charging stations, so that you can make a good estimate of what charging an electric car can cost you.

Important: The above rates are an approximation of the actual situation. The calculations are the average costs to fully charge a battery from 0 to 100 percent, which hardly occurs in practice. View some rates from our partners here.

The rise of electric mobility

As purchase prices fall and the number of different electric car models increases, the popularity of electric mobility continues to increase. There are currently 10 million electric cars on the road, but experts expect this number to grow to over 145 million by 2030.

The three main ways to charge your car are with a charging station at home, in public or at the workplace and with the help of fast chargers. Most electric car drivers alternate these ways. However, at the moment almost three quarters of them still charge at home. It is expected that in the future this will shift more towards charging at destinations, such as shopping centres and restaurants.

As the electric mobility transition accelerates and more charging infrastructure becomes available, more and more people are now also comparing fuel cars with electric cars to see which option is more beneficial and cost efficient. Before you switch to eclectic transport, it is good to consider a few important things. 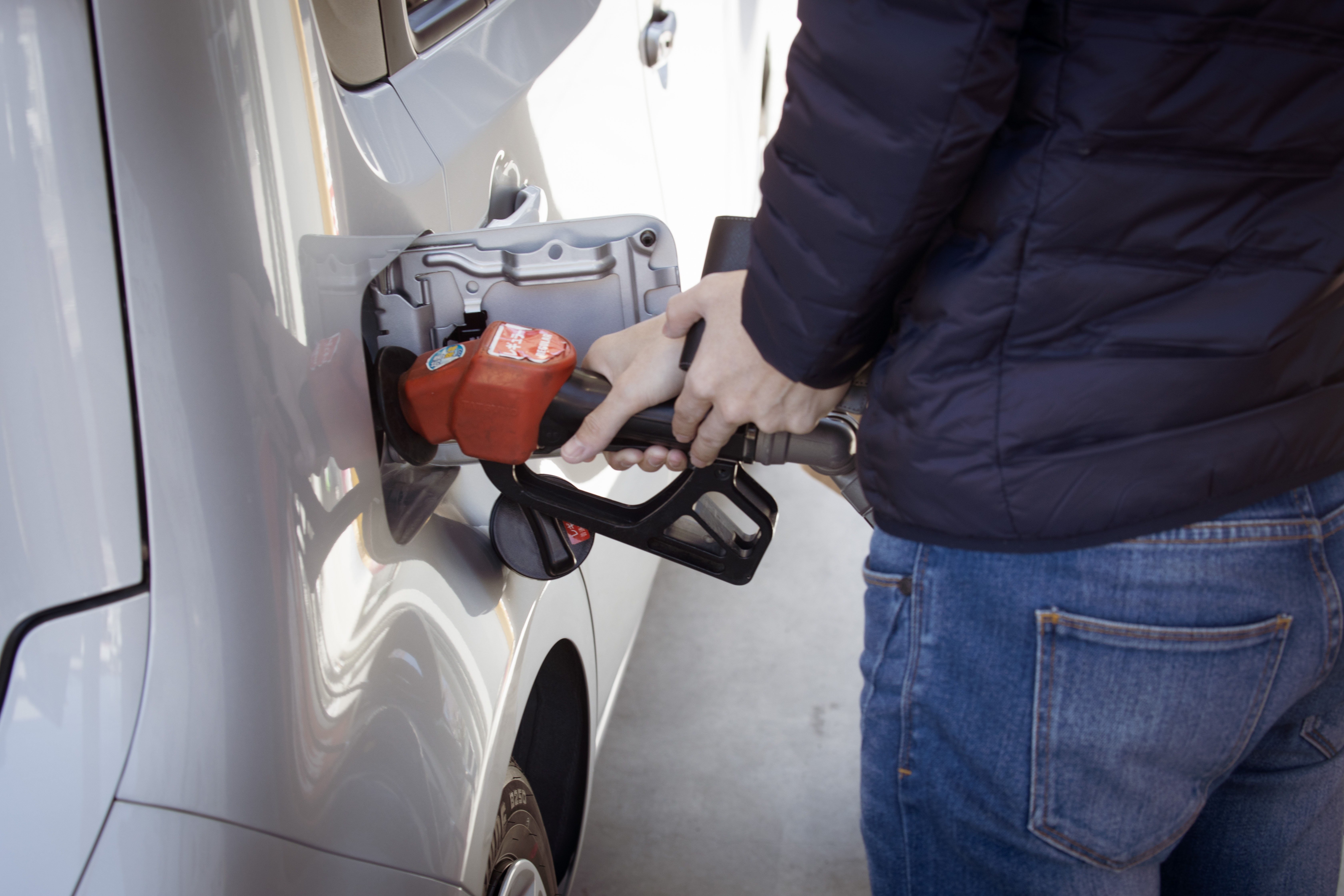 An electric car battery is measured in kilowatt hours (kWh), a similar unit of measurement to a litre of fuel, and typically ranges from 40 kWh for small cars to 100 kWh for larger cars. The smaller the battery, the shorter the driving range, the faster it is to charge.

See this page to find out what the battery capacity is for your electric car.

What a fuel car or electric car costs depends on the economy of the vehicle. Just like with fuel cars, if your electric car uses more energy, it also costs more.

Traditionally, fuel economy is measured in miles per gallon (mpg). For electric cars there are similar ways:

In addition to the consumption of your electric car, there are other factors that play a role in calculating the charging costs, such as the different charging methods, the difference between AC and DC charging and the battery percentage when you start charging. 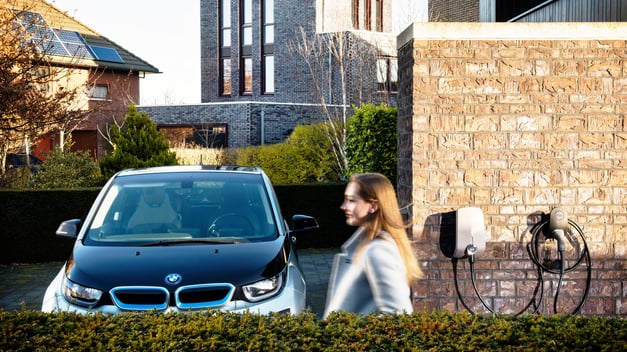 The ability to charge at home makes buying an electric car a lot more attractive. You come home, plug the charging cable into your car and wake up with a full battery. Charging at home is also the cheapest way to charge your electric car.

With an AC charging station at home, you usually pay the lowest rate per kWh, because you get the electricity directly from the grid. There is no “middle-man” who claims part of the proceeds of the electricity, you simply pay the price you pay for electricity at home.

Charging costs and your energy bill

To calculate the cost of home charging, you need to know how much you pay your energy supplier per kWh.

However, these rates vary by region, state or province, so check your own utility bill to determine the exact rates.

For a rough calculation on how much it costs to charge at your home, take the size of the car's battery and multiply it by the rates per kWh. For example, the Tesla Model S with a battery of 75 kWh and an energy rate of £0.17, it will cost £12.75 to fully charge your battery. However, this calculation is only meant as an example as it does not take into account the battery percentage before charging or the general condition of the battery.

When is it the cheapest time to charge your electric car?

Energy rates differ at certain times of the day. During off-peak hours, not as many people are using electricity and therefore it can be a lot cheaper. Electric car owners can use the off-peak hours to their advantage and thereby reduce their overall charging costs.

Charging rates are typically lowest between the off-peak hours from 10 p.m. to 7 a.m. According to one study, the average charging costs drop by approximately 24 percent when you charge your electric car during off-peak hours.

These figures depend on the country where you live, the battery size of your car, your energy rates and the time of charging. Universally however, charging at night will save you money. To give an example, in the UK off-peak charging costs £0.09 per kWh, whilst charging during peak hours costs £0.20 per kWh.

Many charging stations today have smart functionalities that ensure higher energy efficiency. For example, certain home charging stations can be set to charge only during off-peak hours. Check out this page to learn more about charging at home. 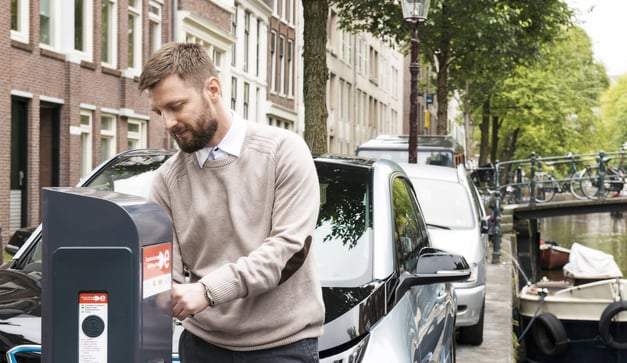 Additionally, when you use a public charging station, you also pay for the service. A service fee is set by electric mobility service providers (eMSPs) for handling the changing transaction. Service fees can be a fixed amount per charging session or a certain percentage of the total cost, or both, and is added to the total charging cost.

As each provider has the freedom to set different rates, there is no standard charging rate for public charging. For example, at BP stations, there is a £7.85 monthly charge to use the service plus energy usage, while other eMSPs charge a certain fee per session.

Cost of charging at a public station

It is not possible to give an exact answer to the question of what exactly public charging costs as each provider uses different rates, but we can give you an example: at BP PAYG in London, AC charging costs £0.18/kWh at 7kW charger.

Generally speaking, however, public charging will always be more expensive than charging at home. One thing that is for certain though is, public charging is still a lot cheaper than filling up your take with fuel. 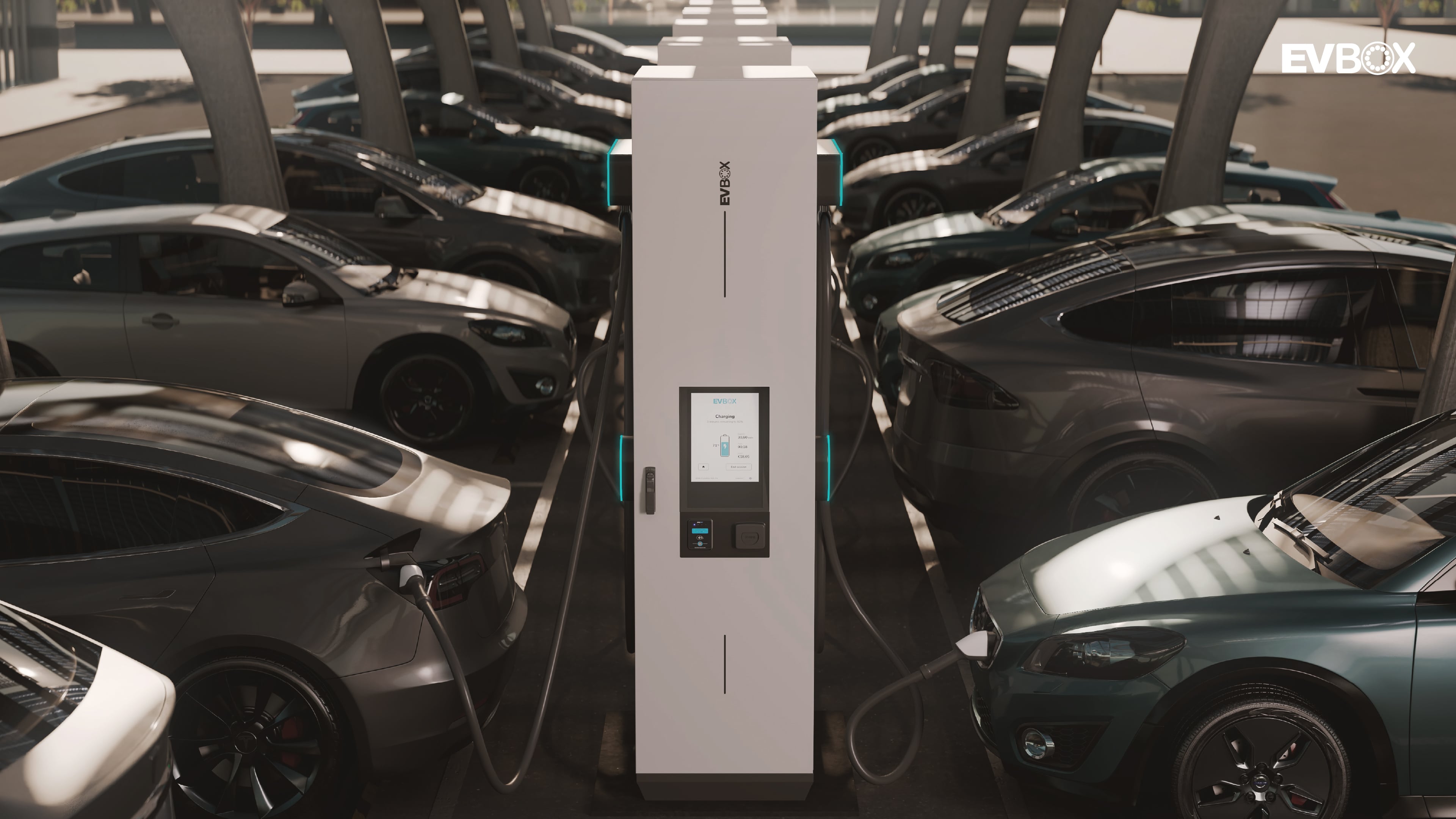 This allows you to charge most electric cars to 80 percent within 15-60 minutes. The shorter charging time makes fast charging stations extremely suitable for locations along the motorway and at service stations.

Cost of charging at a fast charging station

Fast charging is the most expensive method of charging available. The rates per kWh can sometimes be twice as high (or in some cases even triple) compared to charging at home. Essentially, with fast charging you’re paying for the convenience of charging your electric car quickly.

The price difference also depends on the location and whether the charging station charges fees by the minute or by the kWh. For instance:

You might notice that the price of fast charging is more comparable to the price of refuelling. When you charge an electric car with a larger battery, such as the Tesla Model S (75 kWh), at a rate of £0.54, this ultimately amounts to £40.50 for a full battery.

As with many additional services, fast charging is not done on a daily basis, but rather applies as an on-the-go option to top-up when on longer journeys or low on charge. The higher costs therefore only equate to a share of total charging costs for drivers of electric cars.

Are electric cars cheaper than petrol or diesel cars?